If you knew Les you would likely describe him as a warm friendly person, with a great sense of humor, who knew the Bible in depth and who had a deep relationship with God. You would also quickly discover that he loved food, especially scones, and he hated peanut butter.

Les Campbell was born April 1, 1933, in Belfast, Northern Ireland to Sam and Daisy Campbell, a godly couple who devoted their lives to serving the Lord and loving others. There were 6 boys in the family and Les always smiled and said they were boys, not angels. Les was the only redhead and was called Carrots by some. He grew up in a little fishing village on the Irish Sea called Annalong. The family attended the Gospel Hall, which was down the street, and had been built by his dad and uncles. It was there, and at home, that Les learned the scriptures from an early age. He said many times that he grew up always knowing that God loved him. His father was “the godliest man Les ever knew” and had the greatest influence on his life and his ministry. As his parents hosted many missionaries in their home, Les and his brothers heard many vibrant testimonies of God’s work in the lives of others all over the world.

As a teenager when Les stepped away from his faith for a short season, he heard his father’s knees hit the floor as he prayed for him out loud every night.

At 17 years old Les made a firm commitment to follow Jesus. As he wrestled with God that night his dad touched his shoulder and said “Isn’t it time you gave your heart to Jesus”….and he and Les’ mom went up together to pray for Les’ decision. Les never looked back from his choice that night, and his first love has always been the Lord since then. One year to the day after his commitment  Les led someone to the Lord. God gave him a heart for others and the gift of Evangelism. He began to speak in front of others, first at the Gospel Hall, then at outdoor services, and finally in churches all over Northern Ireland and Scotland.

Les’ career was in selling pantyhose and women’s garments all over Britain. His claim to fame was that he sold the first pantyhose as they were developed in the UK. He was a top salesman and very prosperous. His evenings and weekends were often spent preaching, and God blessed him in his work as well as in his preaching. His church in Ireland ordained him as a pastor.

God spoke to Les and his first wife Evelyn the same night, that they were to leave Ireland, walk away from Les’ prosperous career and come to Canada where Les was to be a full time pastor. In 1970 they sold everything and moved to Ontario with their 3 children and a promise from God. Three months later Les pastored his first church in Bracebridge, north of Toronto.

He has pastored and preached in many churches in Canada, and first came to Kelowna in the late 1970’s. He pastored a small church here, and with another local pastor, hosted a phone in talk show on the radio called Perspective. Every Sunday night people could phone in with faith questions and they were discussed and answered on the air. Les’ current wife Sandy listened to that show every week as she wrestled with faith questions in her life.

Les was a gifted preacher. He was comfortable in his calling from the Lord and you knew he was real and honest. He was the same warm and friendly person on the platform that he was on the street He shared scripture in a way that made it easy for people to understand, and as the Spirit spoke through him, people were called to respond. One sermon Les preached was on Psalm 116:12 &13 “What shall I render to the Lord for all His benefits toward me? I shall take the cup of salvation and call upon the name of the Lord.” Les took the ingredients in that cup:Forgiveness, redemption, justification and sanctification, and explained what each meant so that every person there would understand. When he asked people to come to the Lord they understood with great clarity why they should come, and how their lives would be changed when they chose to follow Jesus. People were moved to respond.

In his final years as a preacher, the early 1990’s Les went into Romania after the revolution and preached in soccer stadiums, like Billy Graham did. Every night people gave their lives to Jesus. Les was grateful to the Lord that he was given that gift- to reap where others before him had sown.

In 2006 Les was diagnosed with vascular dementia. He has been living in Glenmore Lodge in Kelowna for over 4 years. He continues to impact others there as they hear him at night talking to God and quoting scriptures, and until recently, playing hymns on the piano. His warm and gracious manner is still there and he is loved and cared for well.

Through his life and ministry Les has shown many people how to live well. As he praises God and loves others in his final days he is showing others how to die well 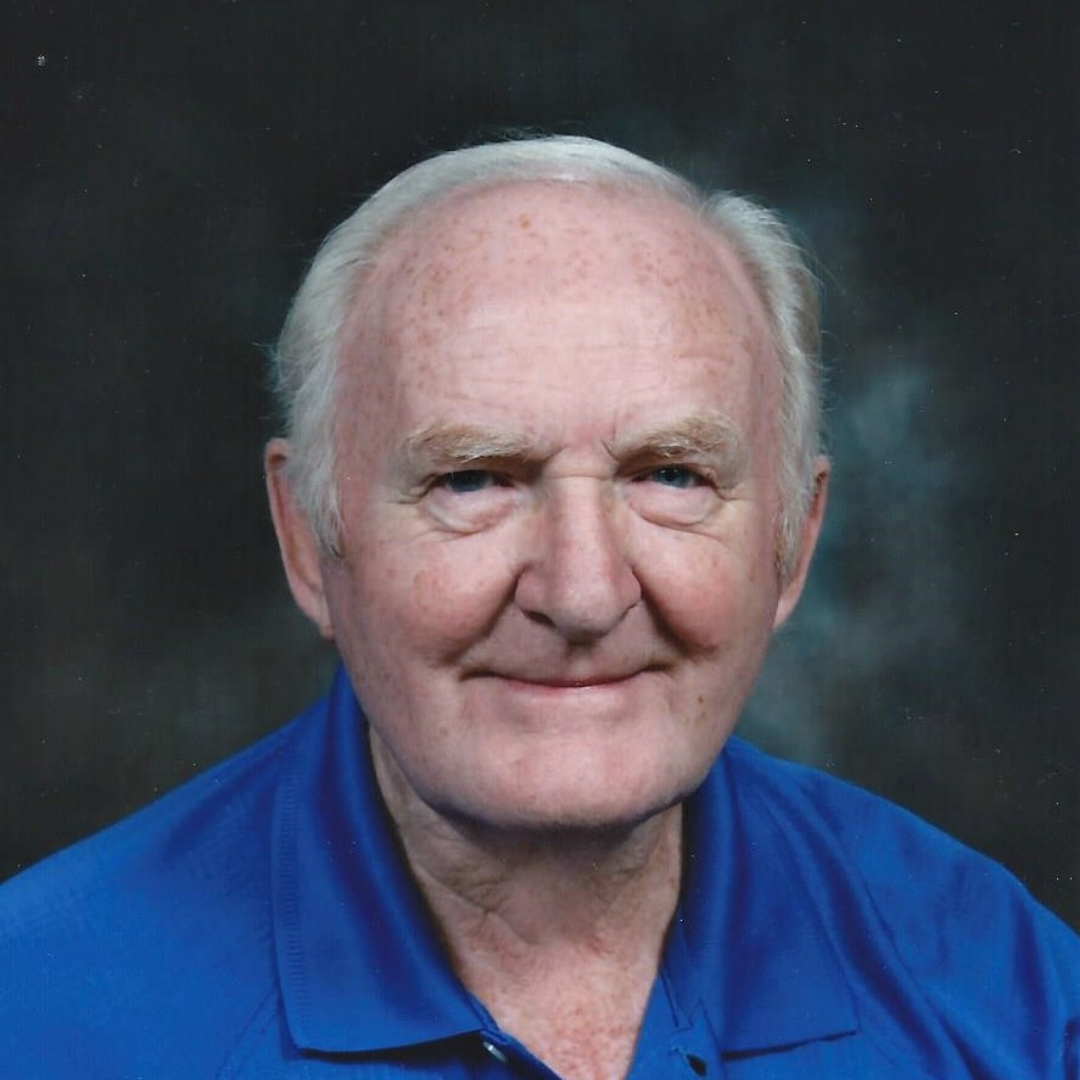